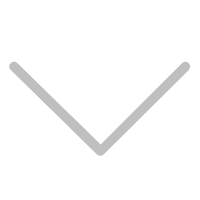 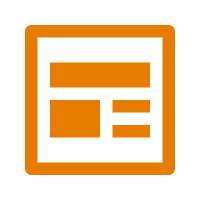 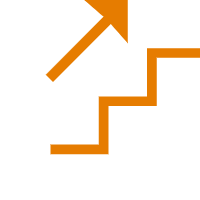 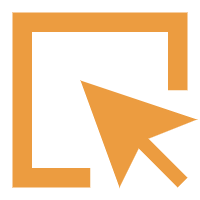 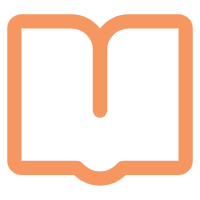 
Airbnb, an American platform for booking stays in other people's houses, can barely conceal its frustration. A law passed last year for the first time legalized minpaku, or home-sharing, in Japan, but also sharply restricted it. From June 15th hosts can rent out their property for a maximum of 180 days each year, provided they register with the local authorities. Most hosts will not meet that deadline because they are still obtaining their registration numbers, and on June 1st Japan' s main tourism body unexpectedly decreed that any without them had to cancel reservations at once. Airbnb accordingly eliminated four-fifths of its roughly 60,000 listings in Japan. Holidays are at risk.

The experience illustrates the country' s hesitant approach to the sharing economy. A generous estimate of the sharing's economy value in Japan is just $ 11bn, compared with $229bn for China. Opportunities certainly abound. Almost 29m tourists visited Japan last year; the goal is to attract 40m by 2020,when Tokyo hosts the Olympics. But the number of hotel rooms is not keeping up with demand. Japan' s government reckons that sharing could also help it to provide public services such as transport, especially in rural areas, as it struggles with a declining and ageing population.

Yet regulation, which tends to favor big companies and industries, is a key obstacle to faster more mainstream growth. The minpaku law's 180-day limit,which local authorities have the right to tighten further, is a nod to powerful hotel chains. Uber, a ride-hailing firm, is prevented from offering anything but its premium services, such as black cars with professional drivers, thanks in large part to the objections of established taxi fleets.

Another hurdle is the attitude of the Japanese public. Many people are simply ignorant of the existence of sharing apps.Others reckon they may be illegal. Public anxiety is the main factor impeding the development of the sharing economy. Another barrier is social custom.Chika Tsunoba, the head of Anytimes, a local platform where users share skills from gardening to baby-sitting, says women in particular feel they should be doing everything themselves, pointing to criticism she attracted after hiring a cleaner through the site. Mr.Ueda says the Japanese fret that sharing platforms will not provide the high level of service they are accustomed to.

International firms are also adapting their tactics. Airbnb is "partnering with areas that don' t get as much love as they might like , " says Mr.Orgill. It worked with the authorities and locals in Kamaishi, on the north-east coast, to attract tourists, even creating a local guidebook. As for Uber, helping established firms is not something the firm does anywhere else, notes Ann Lavin, who heads policy in Asia-Pacific for the firm, but it is piloting a ride-hailing program for local taxis on the remote island of Awaji, near the city of Kobe. This caring, sharing approach may pay off, but it will take more time.

[B] local authorities held it illegal to share home with strangers

[D] the government put many constraints on home sharing

[A] China is the biggest market of sharing economy in Asia

[C] tourism has a gloomy future in Japan

[A] shielding the established interest groups

34. Chika Tsunoba's experience of hiring a cleaner is used to illustrate that        .

[A] many Japanese deny the conveniences brought by sharing app

[B] some Japanese are suspicious of the legitimacy of sharing app

[ D] some sharing app are not welcomed because of cultural difference

[D] Airbnb-Finding a Way out 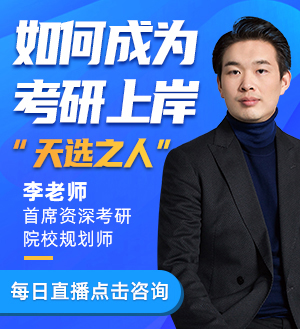